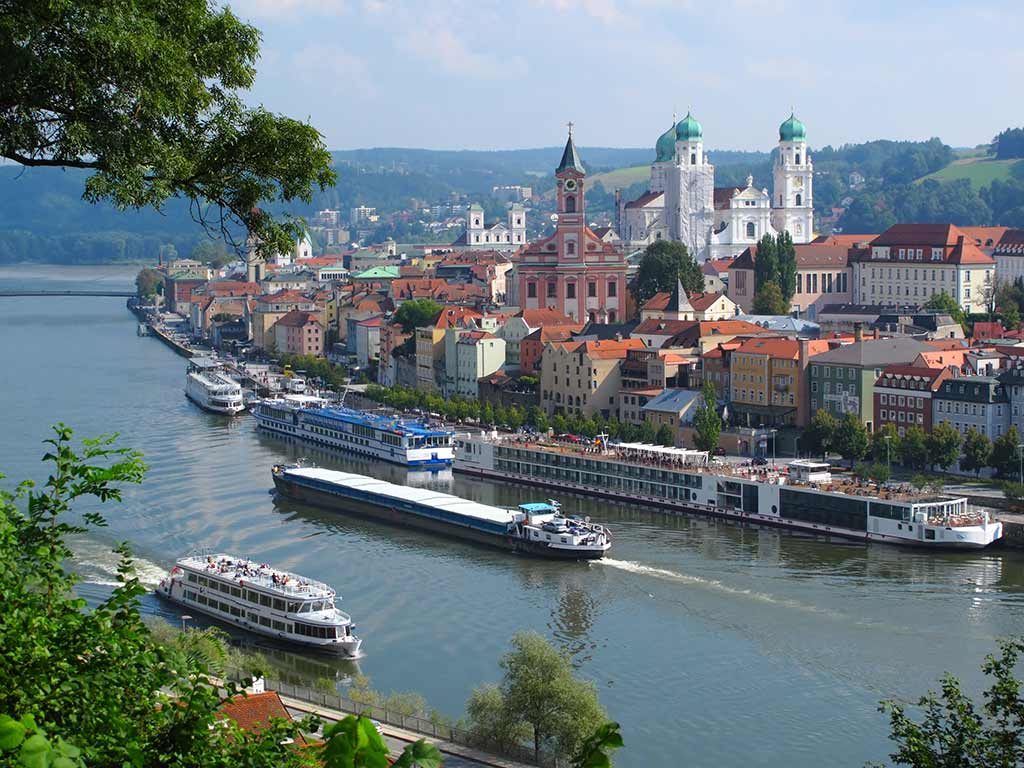 Q – A friend, who happens to be joining us on a river cruise  next July, has sent us an article that raises questions about the safety aboard river boats in Europe. I’ve called the line and they assure me that they have all sorts of security measures in place and that they are always aware of who is on the ship. After researching this a bit I found out that the person listed as the Editor of this site wrote the piece, so I guess I am coming to the right place to get an answer. The piece was pretty tough on the lines although it did point out the safety measures each is taking to protect its passengers. But why was the question raised in the first place?

A – The article appeared in Travel Weekly Magazine, the leading industry publication. It was a carefully-researched Opinion piece. The article sought to address issues related to the comparative lack of security on riverboats compared to vessels in the cruise sector. The piece came about because a number  clients have mentioned that, while they loved the entire experience, they might not go on another river cruise because they just did not feel that they were in a totally secure environment.

Our observations, based on extensive research, is that river boats in Europe are constantly improving their on-board security and that the possibility of non-passengers boarding a vessel is not, in our minds, a serious enough concern to advocate against this kind of vacation. Our primary concerns have less to do with what happens on the gangway or aboard the ship than it does with the general lack of security in the port areas of the locations along the Rhine and Danube where river boats dock. There is no obvious police presence and the thought that anyone could drive a van or truck right up to several river boats tied together is something we feel obligated to point out.

The proper perspective for this line of thinking is to consider that being on any river boat, virtually anywhere in the world, is statistically safer, by a really wide margin, than your most recent taxi ride to the airport or visit to your bathtub/shower.  Commercial aircraft,  cruise ships, and river boats have extremely impressive safety records. They are statistically safer than remaining in your home. But we do believe that there is still room for improvement along Europe’s rivers and, despite the fact that we are among the nation’s largest river boat specialized firms, we will continue to speak about this issue.