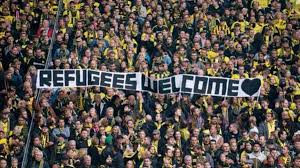 Q – For the last year we have been planning to take one of the Amsterdam to Budapest River cruises, but the Paris terrorist attacks and influx of Syrian refugees to all of Europe, has caused us to rethink our plans.

While your web-site gives a wealth of excellent information on river cruising, I didn’t see where you addressed these problems. Could you give some background on how these events have affected the European river cruise industry?

A –  These are not really problems that have affected river cruising in Europe. The refugees have not been booking river boats, they have not been swimming in the Danube or the Rhine, and, for the most part, they have either been passing through or housed in camps on the outskirts of 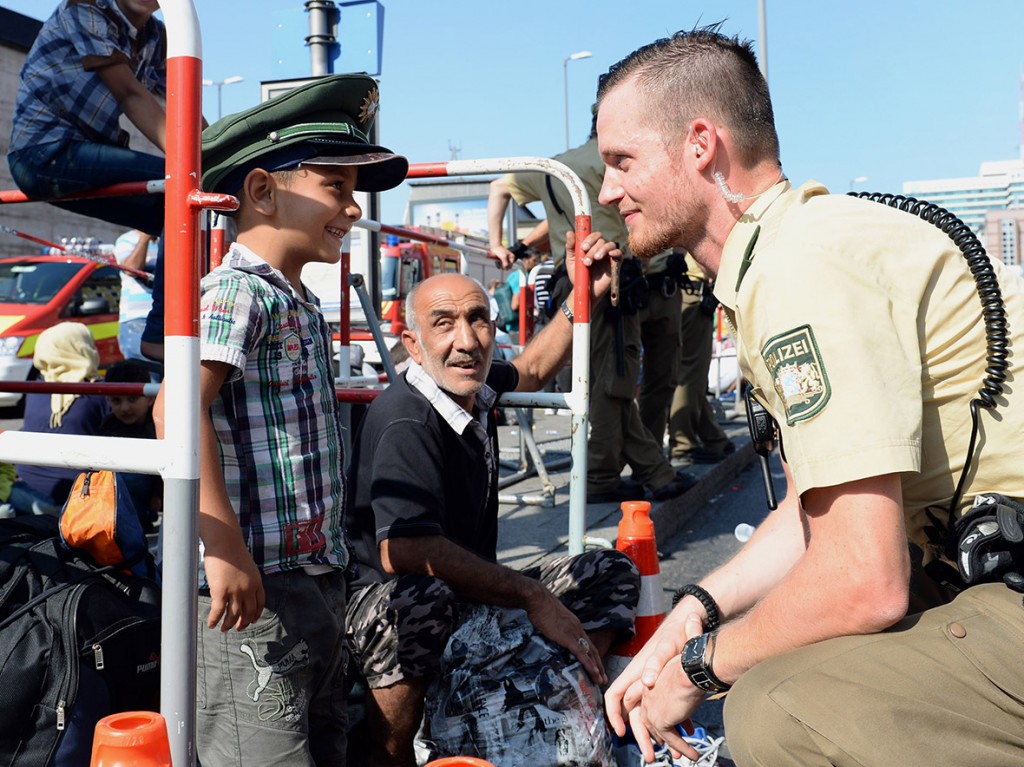 The only time it would appear to be any issue at all is when river boat guests have booked themselves on trains, particularly on the route between Vienna and Budapest. As you know, the refugees have received some mixed messages from locals and officials.

Some river boat guests have asked to be taken to one of the refugee camps so they could distribute gifts etc. Thus far, this has not been offered as an option.

The facts are that river cruising has not been adversely affected by the refugee issue except, of course, when it comes to some public perceptions. Based purely on the facts, you are far safer traveling through Europe than you are remaining in the United States. Gun violence is still much more of an issue in the United States than it is in the countries of western and central Europe.

Finally, some advice: If you are seriously concerned about refugees in Europe, you know, those people who might remind us of our own relatives not too long ago, then we think you should cancel your trip. That way you won;pt worry until departure day and your place will likely be taken by folks who are genuinely looking forward to exploring Europe’s waterways.