Q –  We are sooo excited about the Hidden Wonders of Myanmar itinerary being offered by AMA on the AmaPura. It is a sixteen day program that is round-trip out of Yangon and includes an in-depth look at unspoiled portions of this country that has been hidden from the rest of the world for so long. Now, as they experiment with democracy, seems to us the perfect time to go. 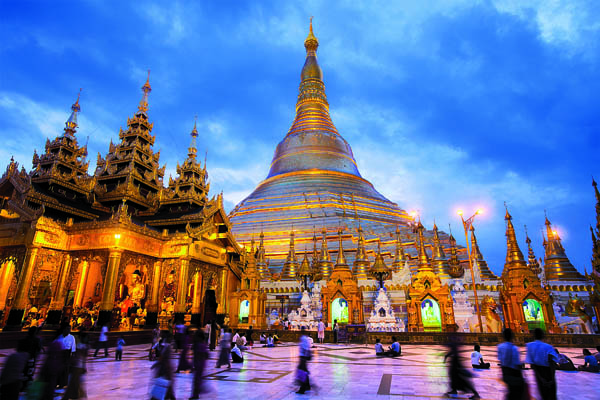 We’re in our mid-seventies and have some walking issues. We have two concerns. This boat appears not to have an elevator and we wonder why. Also wondering if you would have concerns about flying a local airline from Yangon to Mandalay?

A –  The flight is short and you have a 50-50 chance of landing safely. Actually, Myanmar’s in-country airlines, carrying the nickname “the flying coffins” are getting better as money pours into the tourism sector. In terms of the risk/reward ratio – definitely worth the flight.

We share your enthusiasm for this itinerary. The AMAPura was launched in 2014 so the technology to include elevators on the 56-Guest ship was clearly available. We suspect elevators were not included because of concerns that there would not be anyone available in-country to service them.

As we’ve pointed out, river boats in Asia are generally of a higher quality overall than their counterparts in Europe. This is because building materials and labor are far less expensive as is catering and staffing. You are making a wise decision.